WARNING: Spoilers ahead. Because this was the finale to one of my favorite shows EVAR, I’ll do this review in the same style I do my full-length movie reviews. Entourage struck […]

Can We Talk About the Footloose Trailer For A Minute?

Before we begin this, in case you haven’t seen it yet, here’s the trailer: Okay, so I saw this trailer again this past weekend in front of Horrible Bosses, and […] 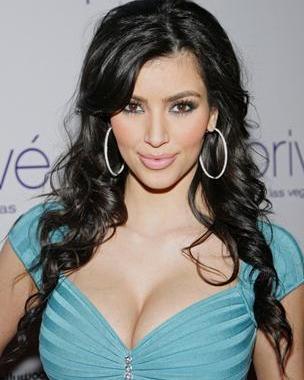 I’m tired of coming up with semi-clever titles for my Sunday posts, so from now on anytime I do an entry on Sunday that covers a wide range of subjects, […]

This is sort of a sequel to my “Things I Find Disturbing” post. I’ll admit the world often confuses me. People confuse me. It makes me wonder… –I’m wondering why […]

A Happy 2011 to all of you. I won’t bother prognosticating or trying to otherwise predict for myself or others what will happen this year. In my experience, that’s the […]