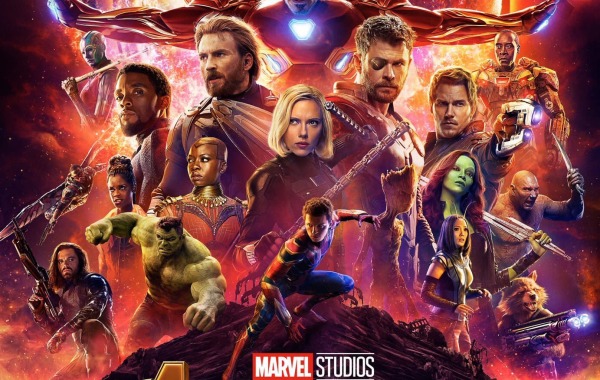 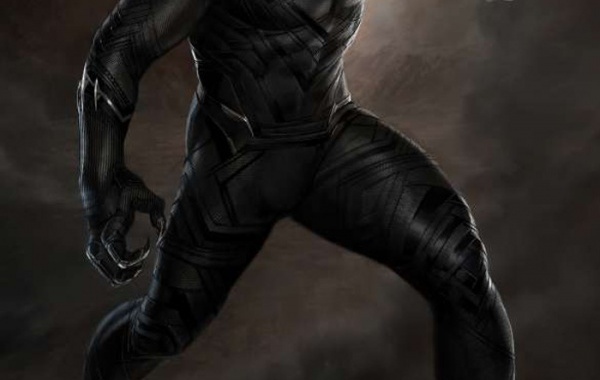 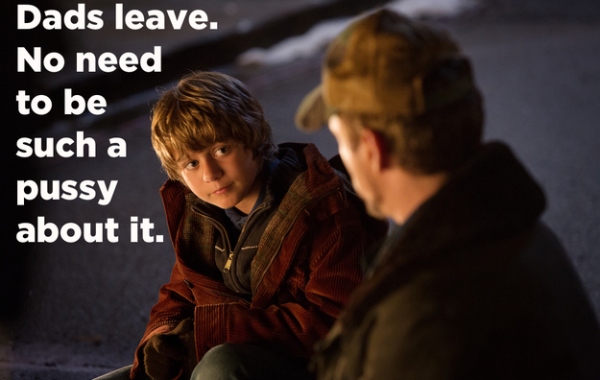 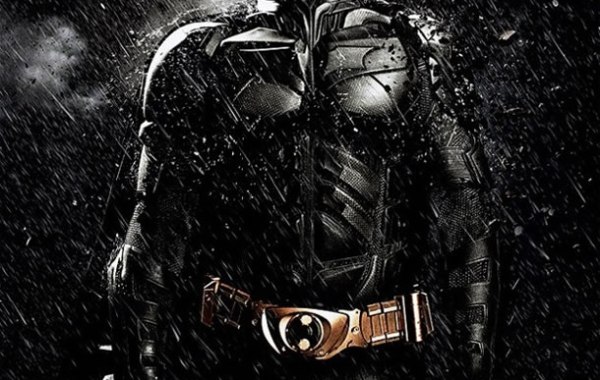 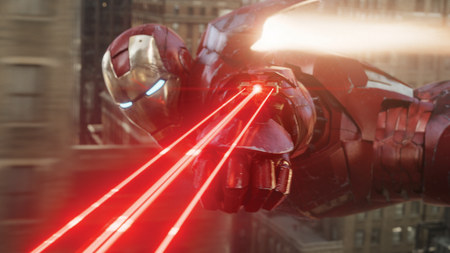 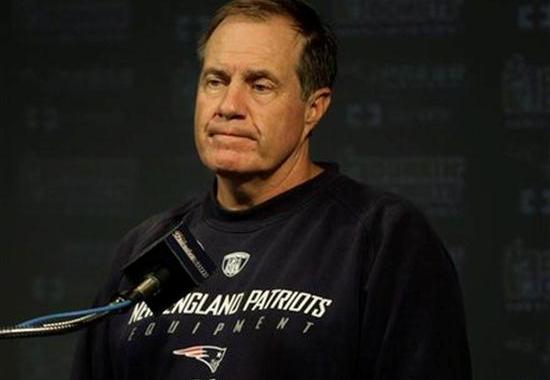 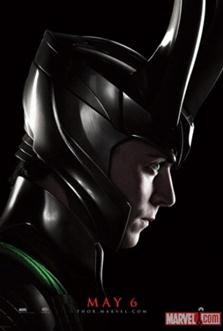 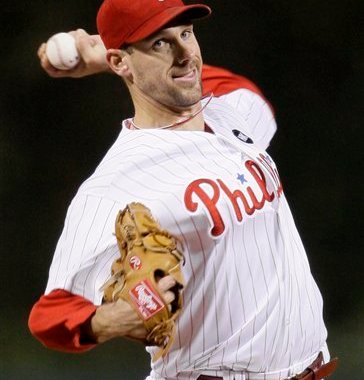 Yankees. LOSE. How’s this for a starting rotation, in the National League no less; Roy Halladay, Cliff Lee, Roy Oswalt, Cole Hamels. They could put a feces-throwing monkey out there […]