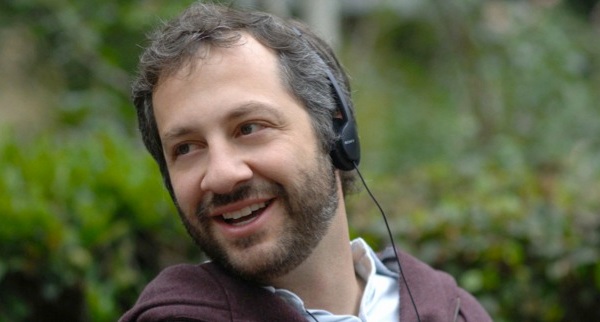 Never before have I been so excited to see a James Bond movie than I was going into Skyfall. On my “Most Anticipated Movies of 2012” list that I never […]

WARNING: Spoilers ahead. Because this was the finale to one of my favorite shows EVAR, I’ll do this review in the same style I do my full-length movie reviews. Entourage struck […] 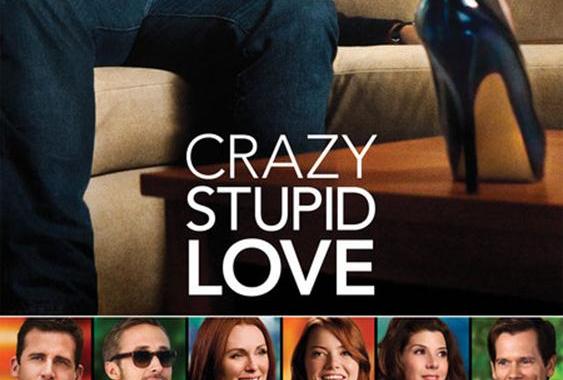 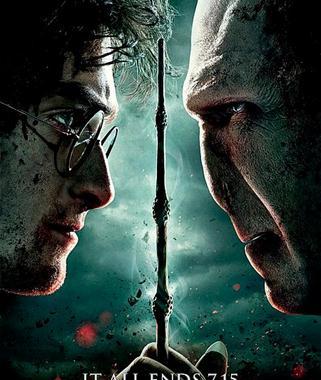 IT ALL ENDS: Harry Potter and the Deathly Hallows: Part Deux Review (and series retrospective)

In case you hadn’t heard, it’s all ending. The Harry Potter behemoth has endeth, at least in theaters. At least for now. Like I’ve said a billion times, I’m not […] 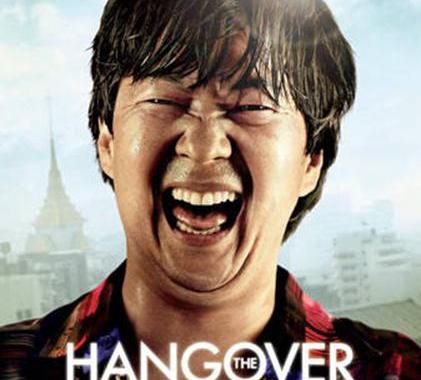 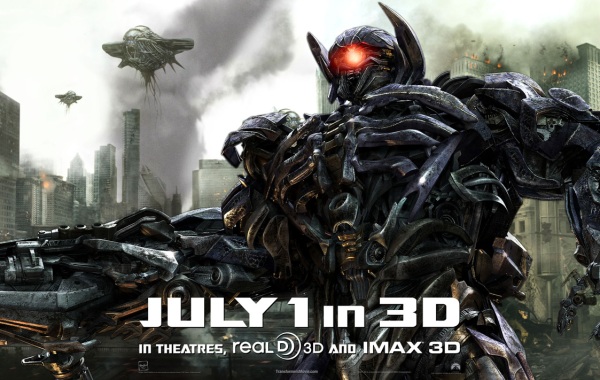 Forgive the lack of postings in the last couple weeks, but my brand new laptop decided to have hard drive issues, and I’ve had to get it fixed. I didn’t […] 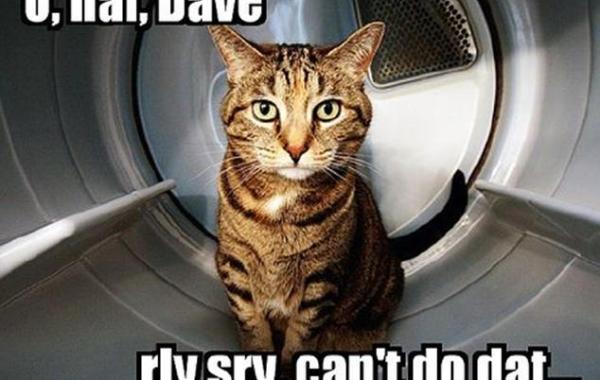 Welcome to my new and improved blog, Biggie’s Place. The name is a reference to the oft-used nickname of the apartment in Natick, Mass that my friends and I lived […]