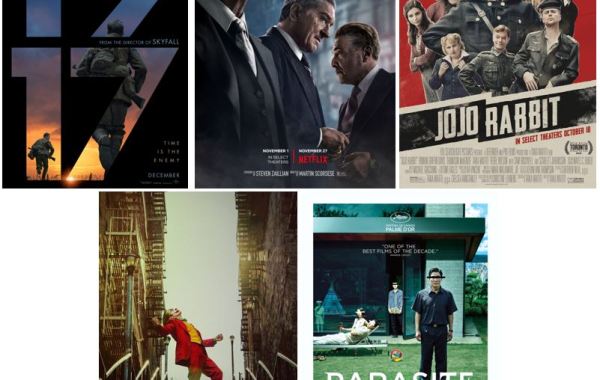 The 31st Annual Biggie Awards celebrating achievements in motion pictures for the year 2019 UPDATED WITH WINNERS! Right off the bat, I have to apologize for not posting the Biggies […] 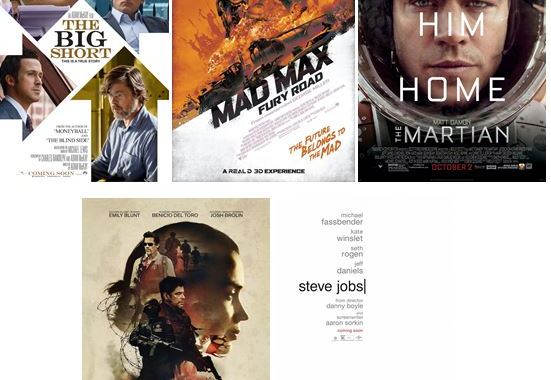 I have to say I really enjoyed the 86th Academy Awards. Moreso than most years. I think the primary reason is because there wasn’t a single result that I absolutely […] 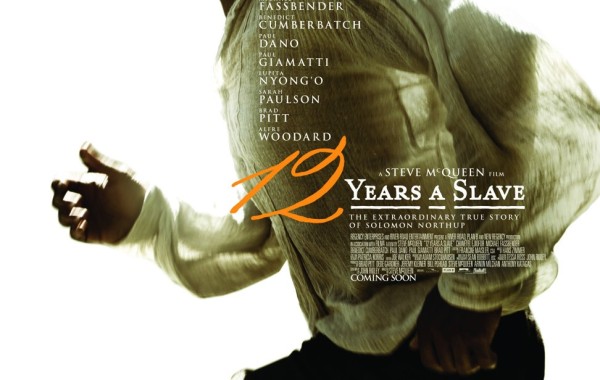 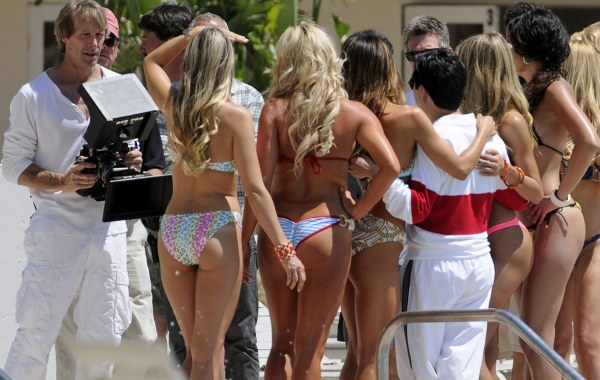 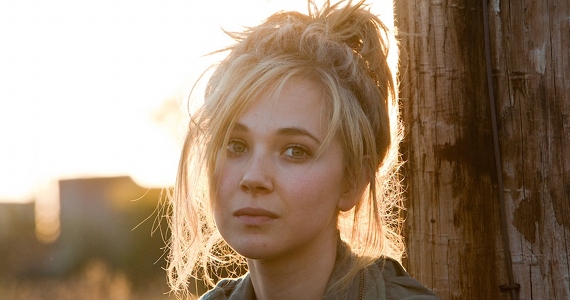 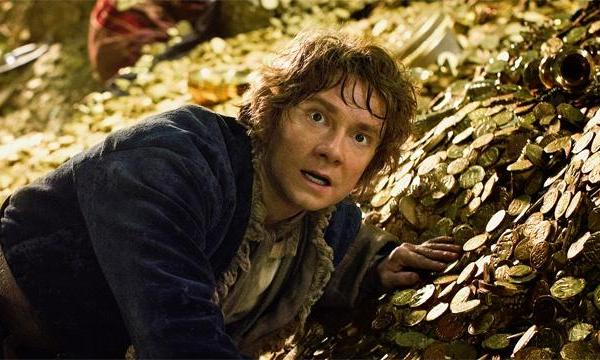 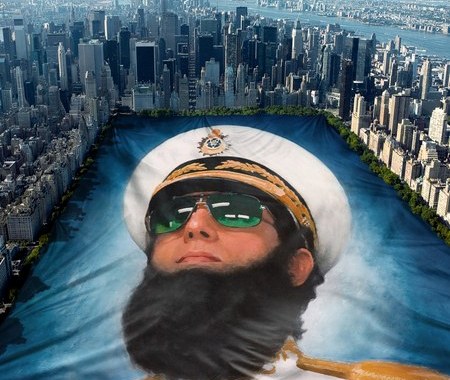 Mini-Reviews: THE DICTATOR, MEN IN BLACK 3, SNOW WHITE AND THE HUNTSMAN

I don’t have time (of the desire, really) to do full reviews for each of these recent flicks, but I did want to throw my two cents into the fray. […] 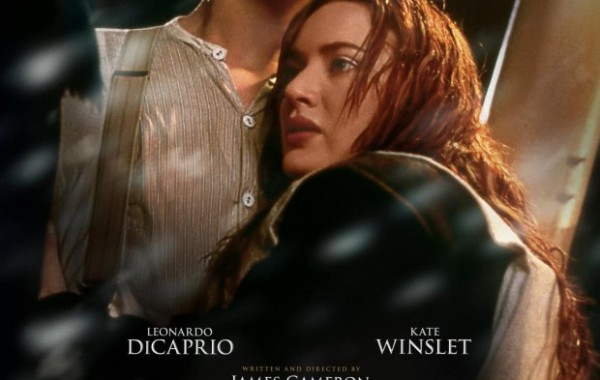 Can we talk about the TITANIC 3D trailer for a minute?